U.S. News & World Report's 2023 graduate school rankings placed the School of Medicine No. 3 in diversity and No. 7 in the nation for family medicine, jumping two spots.

The School of Medicine also moved up to No. 8 nationally in primary care and No. 19 in public health. It maintained a high ranking in research, coming in at 51st overall.

"UC Davis School of Medicine is at the forefront of transforming medical education and preparing our future physician leaders to improve the lives of their communities in an ever-changing health care landscape,” said Susan Murin, the school’s interim dean. “Our school’s national leadership in diversity, family medicine, primary care, and research reflects the mission-driven and groundbreaking work of our faculty, students, trainees, and staff.”

The impressive ranking is based on enrollment of underrepresented minority (URM) groups, defined as Hispanic/Latinx, Black/African American, American Indian/Alaskan Native or Asian Pacific Islander, and its comparison to the state’s demographics. The School of Medicine reported a total URM enrollment of 40.0% in 2021, the period considered for the ranking.

“Diversity is one of our core values and this year’s ranking is an important measure of our ongoing work to improve diversity, equity and inclusion in medicine,” said Jorge A. García, clinical professor of Internal Medicine and associate dean for Diverse and Inclusive Learning Communities at the UC Davis School of Medicine.

“We are committed to creating a culture of inclusion at UC Davis and training a diverse physician workforce to better reflect the communities we serve,” Murin added.

The U.S. News & World Report's rankings are based on data provided by schools, as well as information from surveys of school leaders. Other factors include the amount of funding that faculty receive from the National Institutes of Health; the rates at which graduates enter primary care residencies in family practice, pediatrics and internal medicine; how selective each school is in admitting students; and the ratio of full-time science and clinical faculty to medical students. Medical specialty areas are ranked based on ratings made by medical school deans and senior faculty at peer institutions.

The rankings are published in the magazine’s 2023 issue of “Best Graduate Schools.” 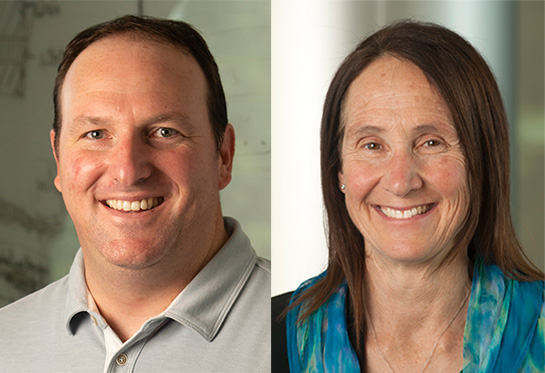 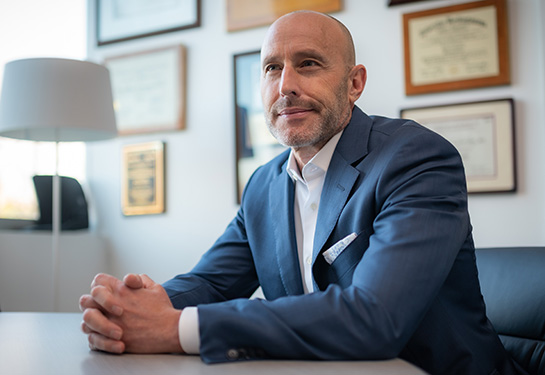 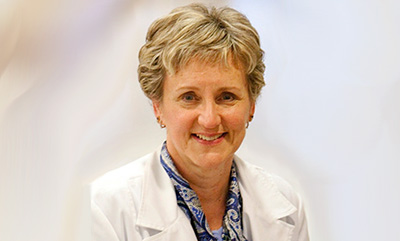