Impressive standing is a testament to the school’s innovative programs, other factors

The rest of the country now knows what the UC Davis School of Medicine has known for years: The medical school is one of the most diverse in the nation.

The School of Medicine, according the latest rankings published March 30, 2021, by U.S. News & World Report, is ranked No. 4 for diversity among its student body.

UC Davis, in fact, was the top-ranked medical school for diversity outside of the East Coast.

The impressive ranking is based on enrollment of underrepresented minority (URM) groups, defined as Hispanic/Latinx, Black/African American, American Indian /Alaskan Native or Asian Pacific Islander, and its comparison to the state’s demographics. The School of Medicine reported a total URM enrollment of 37.3% in 2020, the period considered for the ranking.

This is the first time U.S. News & World Report compiled a diversity score for any medical school. This week’s annual release of rankings also placed the School of Medicine at No. 9 for its family medicine program and No. 11 for primary care.

While the recognition is not news for the faculty and staff who have implemented numerous workforce development programs over the past decade to include more students from groups underrepresented in medicine, the ranking is a high-profile affirmation of the School of Medicine’s role as a national leader in training a diverse physician workforce.

“We are delighted that U.S. News & World Report has recognized our longstanding commitment to advancing diversity, equity and inclusion as we strive to train the next generation of physicians who reflect the diversity of the communities they serve,” said School of Medicine Dean Allison Brashear.

“Our goal at UC Davis School of Medicine is to improve the health of our community. One of the best ways we can do that is to train a diverse physician workforce who are committed to alleviating health disparities, especially in California’s rural and underserved urban areas,” she said.

In addition to the Rural Program in Medical Education (PRIME) track, a new PRIME track is being planned for students committed to serving Native American patients and indigenous communities.

“The solution to health disparities is the development of a more diverse physician workforce – one that is more reflective of the various communities in our state and country,” said Mark Henderson, the School of Medicine’s associate dean for admissions and outreach. He added: “When someone is deeply connected to a community – or from a community – and trains in that community, they are more likely to return to serve that community.”

The new diversity ranking is not surprising to Henderson, one of the leaders who has helped implement programs including holistic admissions.

“Being ranked No. 4 in the U.S. is validation of a decades-long effort to build diverse programs and a team of people committed to improving the health of California, including our Center for a Diverse Healthcare Workforce,” Henderson said. “The nice thing about the ranking is that it’s based entirely on outcome data, on how diverse our student body is, as opposed to reputation scores or opinion polls.”

The demographic makeup of the current first-year medical school class is: 34% Hispanic/Latinx, 25% Asian, 21% White, 12% Black/African American, and 2% American Indian /Alaskan. Just 15 years ago, only 10 percent of students belonged to a URM group.

Henderson noted that transforming the makeup of a medical school requires a long-term investment from a variety of stakeholders. “It not only has to do with admissions, but also making your medical school curriculum and learning environment more inclusive, creating programs that are attractive to students who normally wouldn’t have the opportunity to go to medical school.”

Jorge Salazar, an internal medicine resident, chose UC Davis School of Medicine for his primary care training because of its commitment to diversity and the opportunity to treat patients who, like him, are Latinx.

“I value diversity tremendously and I think it’s probably the No. 1 factor to providing excellent care to patients,” he said.” You can be the smartest person in the world, but if you can’t connect to a patient, culturally, certainly that’s a barrier to providing great care.”

Salazar, a native of Mexico who grew up in Alabama and attended a historically black college, applauds the UC Davis School of Medicine “for doing a tremendous job in reflecting the diversity of students and the population we take care of.”

Elise Boykin, who received her M.D. degree from UC Davis in 2018, and is in year three of its internal medicine residency program, described herself as “ecstatic” over the medical school’s national prominence for diversity. “I think this only further recognizes UC Davis as an institutional pioneer.”

Boykin, who was raised in Sacramento, aspires to stay in the area after residency because of the region’s diverse patient population.

“I imagine my patient panel will be slightly higher in African American/Black patients because right now I'm still such a unicorn,” she said. “Black women account for less than 3% of US doctors. My patients love that I am also Black.”

School of Medicine graduate Maria Guadalupe Garnica Albor, who is from the Central Valley, firmly believes that future health care providers need to reflect the demographics of the communities they serve.

Now a UC Davis resident, she’s grateful the ACE-PC program she was part of in medical school emphasized the importance of connecting doctors to patients in culturally relevant ways.

As good as the new ranking is, School of Medicine administrators acknowledge that there is a long road ahead at continuing to become more inclusive, one that goes well beyond student enrollment.

“Diversity is one of our core values, and I think these rankings reflect that we continue to honor this value,” said Jorge Garcia, associate dean for diverse and inclusive learning communities who has been affiliated with UC Davis for more than 25  years.

“However, they also remind us that we all still have a lot of work to do,” he said. “While diversity is great, it’s really only the first step, and it necessarily precedes a far greater goal – institutional excellence.”

He added: “I really love the more perfect institution we are becoming.” 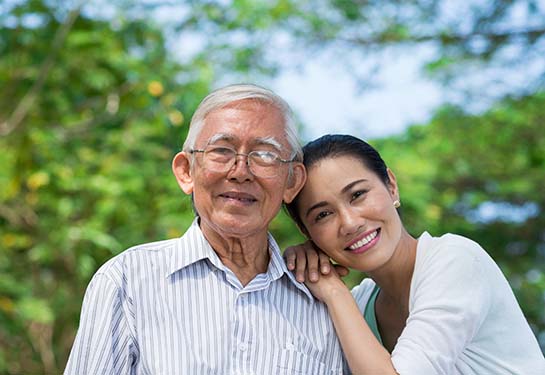 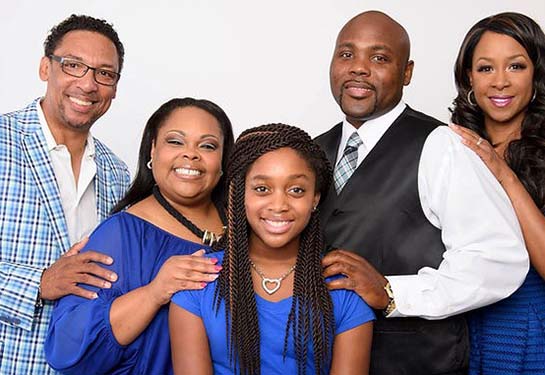 'Forget Me Not': A community event around healthy aging and dementia care, screens May 20 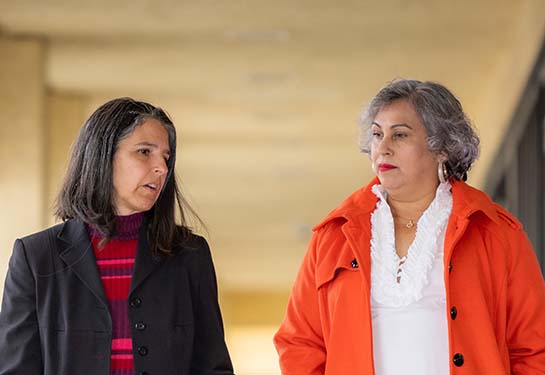