A sampling of recent major achievements and developments from UC Davis Health. For more listings and news, please visit our newsroom and follow us on social media.

Schools of medicine and nursing listed among nation’s best

#7 in America for primary care training

The UC Davis School of Medicine continued its rise this year as one of the nation’s top medical schools, improving from 9th to 7th for primary care in U.S. News & World Report’s 2021 graduate school rankings. Primary care has been the most popular career path at the school since its founding 50 years ago, and more than half of the Class of 2020 chose primary care residencies at Match Day this year.

The master’s degree nursing programs at the Betty Irene Moore School of Nursing at UC Davis also rose in rankings to 40th, up six spots from last year and tied with four other programs. U.S. News has rated the fast-growing nursing school among the nation’s best since its first year eligible for inclusion in the survey.

9 departments among the top 20 for NIH research funding

The School of Medicine continued its medical research leadership in 2019, with nine departments ranking in the top 20 — including two in the top 10 — for research funding from the National Institutes of Health (NIH).

School of Medicine departments in top 20 for NIH funding in 2019:

The rankings by the nonprofit Blue Ridge Institute for Medical Research, published each year in early February, place UC Davis among the nation’s leading medical schools for NIH funding. The School of Medicine ranked 35th nationally for NIH funding in 2019. In the last three years, the school has maintained steady levels of NIH-funded research grants and number of principal investigators who received awards to conduct innovative research.

Autism Speaks, the largest autism advocacy organization in the U.S., named three studies from the UC Davis MIND Institute’s Collaborative START Lab among its top 10 of 2019. The selection came from more than 2,000 autism research reports. 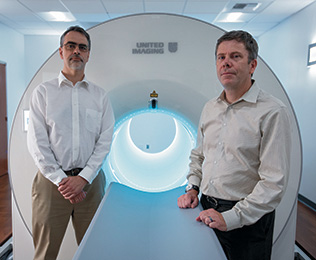 Twenty-four principal investigators from the UC Davis School of Medicine ranked in the top 10% of their respective fields for 2019 National Institute of Health (NIH) funding, according to the Blue Ridge rankings. 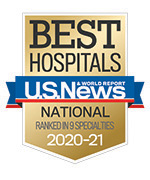 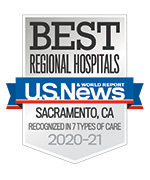 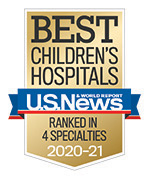 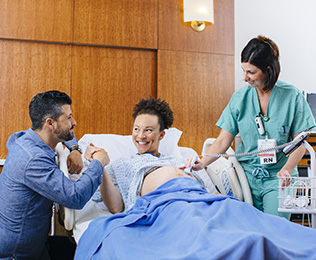 UC Davis Medical Center is one of Newsweek’s Best Maternity Care Hospitals in 2020, according to rankings released in July. Its maternity care program was ranked among the best in the U.S. as verified by the 2019 Leapfrog Hospital Survey administered by The Leapfrog Group, an independent national health care watchdog organization. The Leapfrog Group uses data voluntarily submitted by health care facilities to the annual Leapfrog Hospital Survey and Leapfrog Ambulatory Surgery Center (ASC) Survey. Leapfrog also deploys teams of experts and analysts to review available data and identify high performers.

One of ‘100 Great Hospitals in America’