A group of UC Davis medical students, resident physicians and professors are improving the lives of people who fled to the United States after being persecuted in their home country.

The trainees and two faculty members are volunteering their time to provide medical and psychological evaluations of asylum seekers in Sacramento.

They have formed a forensic medical evaluation team that collaborates with an immigration attorney who uses the assessments to persuade federal authorities to approve an asylum-seeker’s application. If asylum is granted, the applicant can obtain U.S. residency and then citizenship.

So far, the team has taken four cases – one of which resulted in asylum for a mother who escaped a life of torture in Mexico.

That victorious case, which played out at the federal courthouse in Sacramento this summer, brought tears of joy not only to the woman granted asylum, but to the student who participated in the asylum evaluation and attended the court hearing.

“This has been the most rewarding thing I’ve done in medical school,” said the third-year student, Fransia De Leon. “Just seeing our client be granted asylum was so impactful and inspiring.”

One of DeLeon’s main roles in the successful case was to make sure the Spanish-speaking client felt comfortable and safe enough to open up about her abuse in preparation for and during the evaluation. 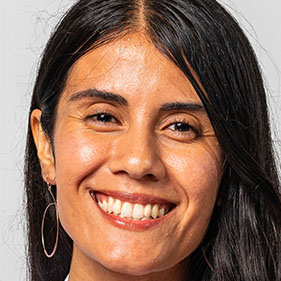 This has been the most rewarding thing I’ve done in medical school. Just seeing our client be granted asylum was so impactful and inspiring.” —Medical student Fransia De Leon

De Leon and three other students – Maha Kazmi, Soroush Ershadifar and Cady Smith – are active members of a student interest group called Human Rights Initiative (HRI), which was organized in 2021 to help with asylum cases.

“I feel honored that I have the opportunity to support community members who are seeking asylum, in any small way that I can,” said Kazmi, a third-year student. “I imagine how vulnerable a person must feel, a person who is forcibly displaced from their home country, in search of safety from violence and persecution.”

The HRI was launched around the time a similar group run by faculty members, the UC Davis Human Rights Initiative, was considering getting involved in helping asylum applicants. The faculty HRI is led by two physicians who routinely encourage their trainees to provide care to vulnerable populations: Farah Shaheen, an assistant clinical professor of internal medicine and Sharad Jain, associate dean of students and internal medicine doctor.

Jain proposed starting an HRI team after he observed a similar but more robust initiative at the UCSF School of Medicine, where he worked before moving to UC Davis.

After he and Shaheen started the faculty-level HRI, they connected with De Leon and students Marisol Solis and Aafreen Mahmood, who were eager to get involved in similar work.

The students received grant funding to start the evaluations. The $500 Alpha Omega Alpha medical society grant helps pay for forensic equipment, the clients’ transportation, their refreshments and other items.

“It warms my heart when I hear stories from people like Fransia, Maha and other medical students and resident physicians about how passionate they are about this work and helping asylum seekers,” Shaheen said, “and I am so grateful we were connected to complete this work together.”

Students assist faculty in gathering the client’s medical history, and help with performing the physical exam and psychological evaluation, which are documented in a written affidavit. Their work is then peer reviewed by a faculty member, such as emergency medicine resident Ellen Shank and internal medicine-psychiatry resident Matt Adams.

De Leon, whose parents immigrated from Guatemala, and Kazmi, whose family came from Pakistan, are enthusiastic supporters of newcomers restarting their lives in the United States. Both are involved in a student-led initiative called RICE that helps Afghan refugees navigate life in Sacramento.

“I feel a deep connection to immigrant justice and am committed to serving this community,” Kazmi said.

Under U.S. immigration law, asylum seekers must convince a federal official, such as an immigration judge, that they have suffered past persecution, or that they fear future persecution if they were to return to their home country. The persecution must be based on race, religion, nationality, or being part of a particular social group or political opinion.

The cases of asylum seekers who have been beaten or tortured can benefit tremendously from supporting evidence, such as medical records documenting the abuse. However, the victims don’t always seek help from doctors or police in their country, and even if they did, they rarely carry documentation on their often-perilous journey into the United States.

That’s when attorneys such as Jessie De Haven of the International Rescue Committee (IRC) in Turlock contact the UC Davis School of Medicine.

De Haven introduces her clients to the UC Davis volunteers, who work out of borrowed space at Shifa Community Clinic, a student run clinic near downtown Sacramento.

Team members document evidence such as scars and take meticulous notes about the clients’ traumatic experiences.

“Having someone who can do that physical evaluation is really, really key,” said De Haven, whose non-profit organization is grant funded to perform legal work at no cost to clients facing deportation.

“I’m really grateful for this connection because I know how busy physicians and aspiring physicians are,” she added.

De Haven is a 2005 graduate of the UC Davis School of Law. She was trained to serve the underserved, just like UC Davis medical students.

If it were not for the asylum team volunteers, she said, clients from Sacramento and the Central Valley would probably have to go to the Bay Area to find doctors willing to do the evaluations, which the IRC or the clients would need to pay for.

“These declarations can really make the difference between an individual having success at their asylum hearing, or essentially being tied up in the appeals process for two to three years,” she said, “or being deported somewhere where they might suffer harm or death.” 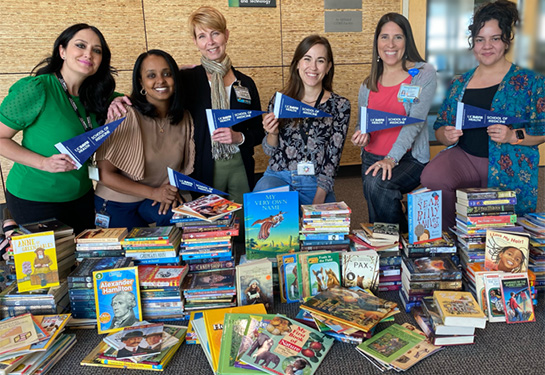 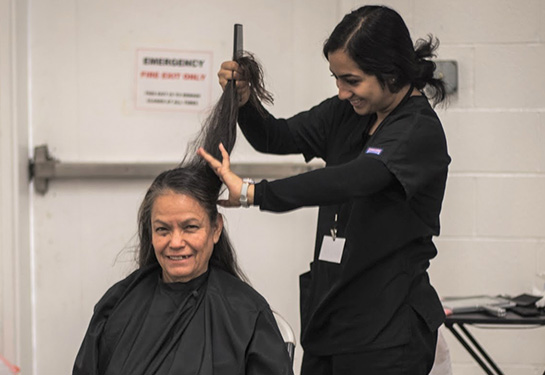 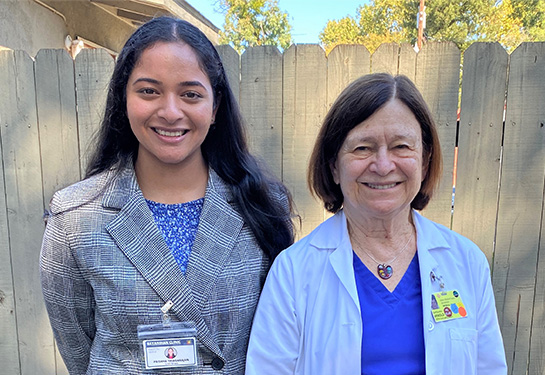