About the David D. Kilmer Lectureship 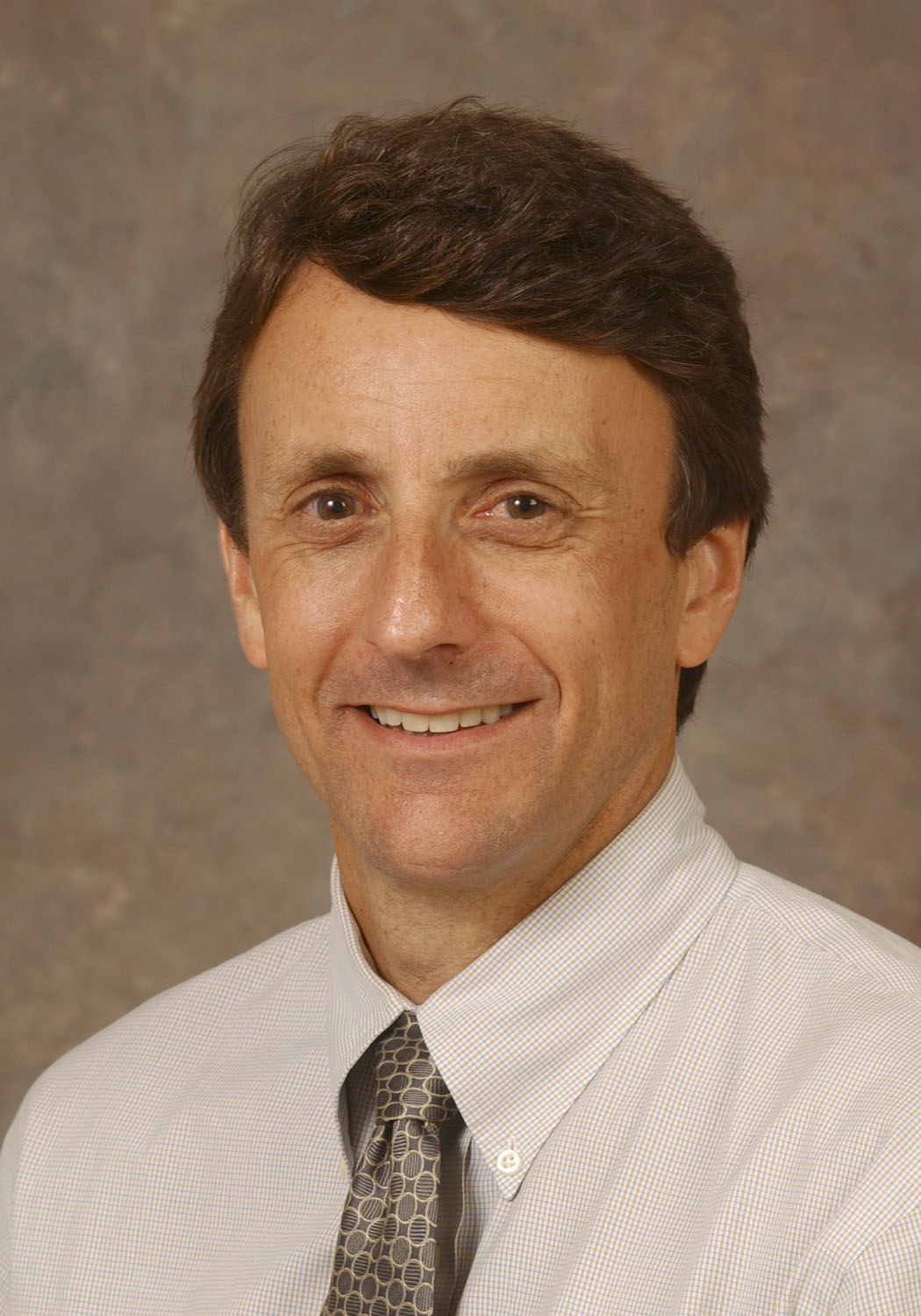 Dr. Kilmer received his bachelor’s degree in kinesiology from UCLA, graduating magna cum laude.  He received his medical degree from the UC Davis School of Medicine in 1985, graduating with Alpha Omega Alpha Medical Honor Society distinction.  Upon completing his PMR residency at UC Davis Medical Center in 1989, he joined the faculty of the PMR department. In 1991, he became the Director of UC Davis Medical Center’s Electromyography (EMG) Laboratory and  Director of the Adult Prosthetics and Orthotics Clinics.  In 1999, he became the Acting Chair of the Department of PMR and in 2000 was appointed as Chair of the Department remaining as such until his untimely passing in 2009.

Dr. Kilmer was an internationally renowned clinician, teacher and researcher.
He provided compassionate, state-of-the art rehabilitative care to his patients.
He was passionate in gaining and sharing knowledge and in seeking new and diverse relationships.
It is in his memory as an outstanding teacher and physician that we strive to continue his legacy…

Dr. Kilmer was an internationally renowned clinician, teacher and researcher. He was known for the state-of-the-art and compassionate rehabilitation care he provided to patients with traumatic neurologic conditions, amputations and neuromuscular diseases. He was a gifted researcher, who published extensively in the medical literature on the effects of exercise in patients with neuromuscular disease, and he made numerous contributions that have influenced the care of these patients worldwide.

He twice won the faculty teaching award and was greatly respected by medical students, residents and colleagues. In 2005, he received the Distinguished Alumnus Award from the UC Davis School of Medicine and the Citation for Excellence from the Cal Aggie Alumni Association.