A new project of the UC Davis MIND Institute aims to increase the diversity and availability of post-mortem brain tissue for the study of neurodevelopmental conditions like autism, fragile X syndrome, and Down syndrome.

Veronica Martínez-Cerdeño, professor of pathology and laboratory medicine and MIND Institute faculty member, is leading the effort. It includes the establishment of brain banks, or nodes, in several Latin American countries for the collection and research of brain tissue. The project is called the Hispano-American Brain Bank of Neurodevelopmental Disorders (Banco Hispanoamericano de CErebros de trastornos del NEurodesarrollo), or CENE.

So far, there are nodes in California, Mexico, Puerto Rico, Colombia, the Dominican Republic and the University of Pittsburg, Pa. A pre-existing bank at the MIND Institute, established by world-renowned fragile X researcher Randi Hagerman, is serving as a California node. There are additional nodes planned in Bolivia and Chile.

The nodes are housed in hospitals, universities and existing brain banks. Each is staffed by clinicians and researchers who specialize in neurodevelopmental conditions.

The importance of human tissue research

CENE is a passion project for Martínez-Cerdeño, who is a strong proponent of human tissue research to better understand autism.

"California has a large population of Hispanic people and a significant number of other people of color. We want our brain bank to represent the general population."

“There are not a lot of labs doing this kind of research because there aren’t enough brains to study,” she said. “There is a lot of research about diagnostics and treatment, and research in animal models, but we are lacking research in human tissue. If you want to know why a person has certain behaviors and what the anatomy conveys, there is no other way than to look at the brain.”

Post-mortem brain tissue research has led to advancements in autism research, including a better understanding of the role that both genes and a person’s environment can play in the condition, brain structure changes over time, and better animal models.

Martínez-Cerdeño notes that microscopic analysis of brain tissue – both of people with neurodevelopmental conditions and without – is critical to the field.

“The cerebral cortex has millions of cells, millions of connections, synapses and fibers and you can only see that in a microscope. In autism, this is what’s going on – we have an alteration of synapses, alteration of cell type, alternation of neurotransmitters. To understand that, we must look at the brain.”

In addition to a shortage, there is a lack of diversity in the brain tissue available to researchers.

“Nearly all of the brain tissue collected in brain banks is from white people,” Martínez-Cerdeño said. “California has a large population of Hispanic people and a significant number of other people of color. We want our brain bank to represent the general population.”

She noted that the location of nodes in Latin America, combined with worldwide tissue distribution, should help to improve the representation of individuals with Hispanic heritage in neurodevelopmental disability brain tissue research.

Another of CENE’s goals is to encourage new researchers to enter the field. There are plans to recruit trainees that travel between nodes at the undergraduate, graduate and postdoctoral levels, as well as early-career professionals.

CENE also has an advisory council composed of internationally recognized leaders in the field.

The MIND Institute is also part of Autism BrainNet, a network of institutions that collect, store and distribute brain tissue for research that is independent of the CENE project. 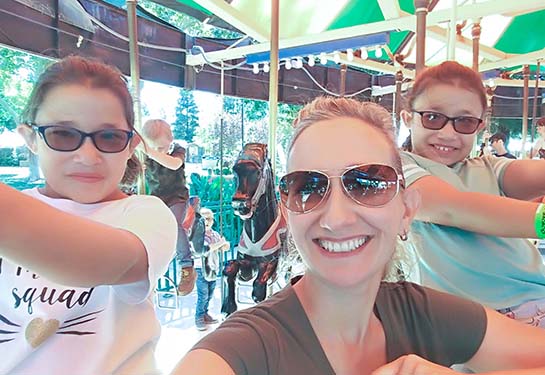 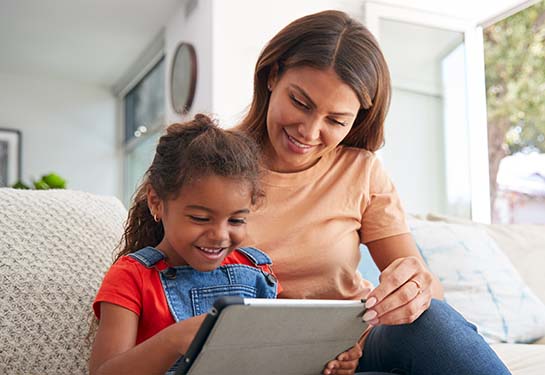 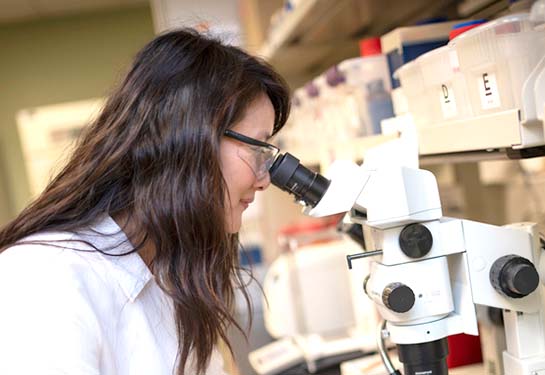