The “Valley” in Valley fever refers to the San Joaquin Valley in California, where the disease was first linked to the fungus. In 2019, the U.S. Centers for Disease Control and Prevention (CDC) reported 7,408 cases of Valley Fever in California.

“Historically, the majority of Valley fever cases in California have been diagnosed in people who live in the San Joaquin Valley,” explained Thompson. “As one of the most productive agricultural regions in the nation, soil disruption and exposure to agricultural dust in this region are common.”

Symptoms of Valley fever include flu-like symptoms, such as cough, fever and fatigue and typically resolve without treatment. But a small number of people develop more severe cases that cause chronic pneumonia, joint infection, or meningitis.

According to the CDC, Valley fever is most common in people aged 60 and over. Certain groups may be at higher risk of developing severe forms of the disease. These include people with weakened immune systems, pregnant women, those with diabetes and people who are black or Filipino.

“General awareness of the disease can go a long way in helping to fight it,” Thompson said. “It can take months for doctors to correctly diagnose Valley fever, and then patients can have weeks or months of continuing symptoms even with effective therapy. Diagnosing people at the time of the infection would significantly decrease the risk of the disease worsening.”

With extremely dry conditions throughout California, the CDC recommends “common-sense methods” for discouraging Valley fever infections. They include: 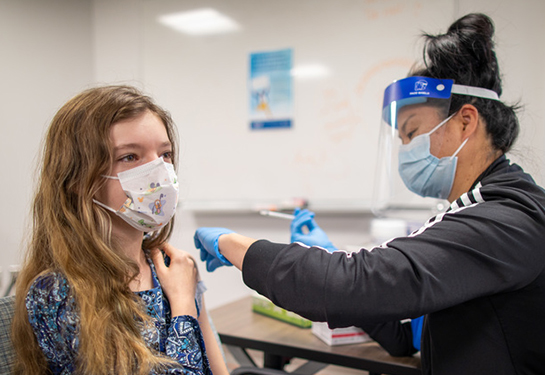 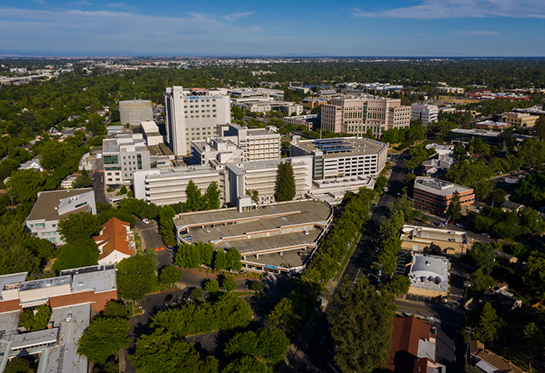 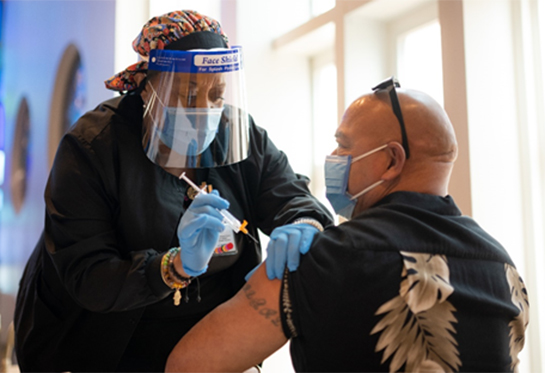