California’s Gun Violence Restraining Order (GVRO) law, which went into effect in January 2016, provides a legal mechanism to temporarily remove firearms and ammunition from people at risk of harming themselves or others.

But a study published today in PLOS ONE from the UC Davis Violence Prevention Research Program (VPRP) finds the law has been hampered by a lack of funding to support local implementation efforts. This has led to ad hoc policies and procedures, inconsistent practices and widespread confusion among those responsible for implementing GVROs throughout the state.

“The three main agencies involved in implementation are law enforcement, the judicial branch and city attorneys (who act as prosecutors),” said Veronica Pear, lead author on the paper and an assistant professor at VPRP. “In our interviews, we found that each of those bodies was largely unaware of the law when it first went into effect. So, when an order did come through the system, no one knew how to handle it — there were no policies or procedures in place for guidance.”

The research team interviewed 27 key informants involved in GVRO implementation, including judges, city or district attorneys, law enforcement officers, policy experts and firearm violence prevention advocates. Of the 14 California counties that had issued a GVRO before 2020, nine were represented in the study. The informants were asked about their experience with and perceptions of the GVRO law, including the implementation process and effectiveness at reducing firearm violence.

Some key findings and concerns include:

Although implementation was limited in many places, there were some exceptions. In San Diego, for example, the researchers note that the city attorney tasked deputies with investigating how their office could help prevent firearm violence. After identifying the GVRO law as a promising solution in mid-2017, the city attorney’s office worked with law enforcement agencies and judicial officers to create an integrated process for GVRO implementation in San Diego, resulting in increased uptake of the law. During the first four years after the law was implemented, San Diego county alone accounted for over 30% of GVROs in the state.

Key informants overwhelmingly believed that GVROs have the potential to decrease firearm violence and improve public safety. But these benefits can only be realized if those tasked with implementation are knowledgeable and well trained.—Veronica Pear

As of October 2021, 19 states and the District of Columbia have some type of GVRO law. (GVROs are known as Extreme Risk Protection Orders outside California.) Of those, 16 were implemented after California’s law went into effect in 2016.

“When the California law went into effect in 2016, there was no centralized guidance for implementation. As an early adopter of GVROs, we hope California can provide lessons that other states can learn from. For example, for states that have not begun implementation, we recommend dedicating funding for implementation and creating local procedures statewide prior to the law’s rollout,” Pear said.

Recommendations also include providing training on the GVRO law to make the roles, responsibilities, and procedures clearer to officers, city attorneys and civil court judges.

“Key informants overwhelmingly believed that GVROs have the potential to decrease firearm violence and improve public safety. But these benefits can only be realized if those tasked with implementation are knowledgeable and well trained,” Pear said.

The other authors on the study are Julia P. Schleimer, Elizabeth Tomsich, Rocco Pallin, Amanda Charbonneau and Garen J. Wintemute from VPRP, and Christopher E. Knoepke from the University of Colorado School of Medicine. 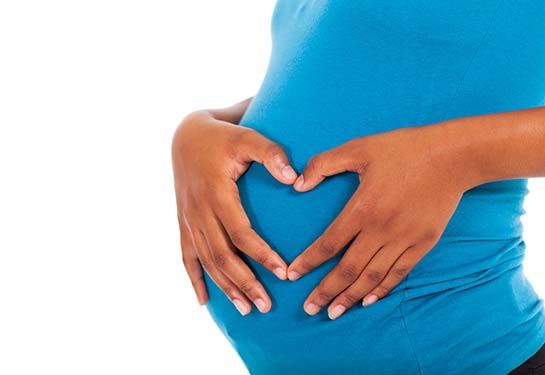