Estella Mendoza of Dixon was 15 weeks pregnant in September 2016 when a routine blood test and an ultrasound examination detected a serious abnormality: her fetus had myelomeningocele, a form of spina bifida.

Myelomeningocele (pronounced MY-el-o-men-IN-go-seal) is a condition which develops when spinal bones fail to properly enclose the spinal column, spinal nerves and meninges, the protective tissues encasing the spinal canal. Consequently, the malformed spinal cord and meninges protrude through the skin of the infant's back.

Myelomeningocele can cause inability to walk, loss of bladder or bowel control, clubfoot and hydrocephalus — buildup of cerebrospinal fluid in the brain that can lead to learning disorders and seizures. Spina bifida often requires implantation of a ventriculoperitoneal (VP) shunt to drain fluid from the brain into the abdomen.

While surgery performed after birth can help reduce severity of the effects, repair before birth may avoid or diminish problems for certain affected infants. That's because spinal damage worsens during the course of the pregnancy.

“Dr. Veronique Taché, who is an expert in high-risk pregnancies at UC Davis, referred me to Dr. Hirose. He explained that fetal surgery could prevent my baby from developing hydrocephalus and improve his outcome,” Mendoza said. “I had confidence in him to do that surgery for my baby.”

UC Davis is only the second medical center in California, after UC San Francisco, and among only a dozen nationwide, to offer the intricate procedure. Hirose had been collaborating for many years at UC San Francisco with fetal and neonatal surgeon Diana Farmer, now chair of the UC Davis Department of Surgery and surgeon-in-chief at UC Davis Children's Hospital. For the procedure at UC Davis, Mendoza was placed under general anesthesia.

“The uterus is extremely vascular, so we use a very specific technique to open it only enough to float the baby’s back to the incision,” said Hirose, who is chief of pediatric surgery and director of the UC Davis Fetal Care and Treatment Center. Alex had a bubble of meninges and cerebrospinal fluid, which the surgeons repaired with ultrasound guidance.

On Jan. 17, Alex was intentionally delivered one month early by cesarean section because labor could cause rupture of the uterus.

“He was 5 pounds, 2 ounces when he was born. He had a little mark on his back where the surgery was done, and one of his feet was crooked. Everything else was fine,” Mendoza said.

Hirose and his team have performed two similar fetal surgeries at UC Davis. Research shows that fetal surgery for spina bifida can significantly improve the potential to walk independently and control excretory functions. Although those assessments cannot be made yet for Alex, he did not need a VP shunt and appears to be developing well. By June, he weighed 16 pounds. Alex’s older brother and sister and his father, Jose Rosas, enjoy watching him roll from his back to his belly.

“He is doing all the things a five-month-old baby is expected to do,” Mendoza said.

Meanwhile, Hirose, Farmer and other UC Davis colleagues in human and veterinary medicine are engaged in research, including a promising stem cell model, to develop new approaches to improve outcomes in spina bifida cases.

“We're hope to initiate a human clinical trial soon,” Hirose said. “But fetal surgery already is a reality, and UC Davis has moved forward in providing this sophisticated level of care for patients in the Sacramento region.” 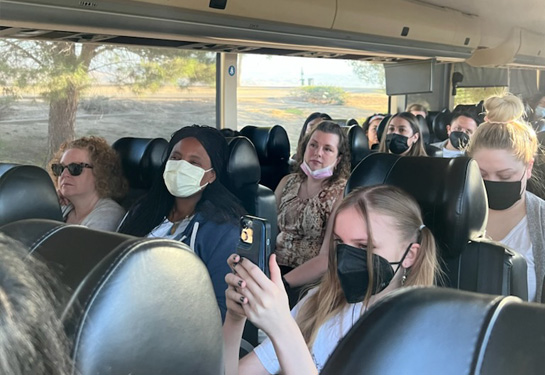 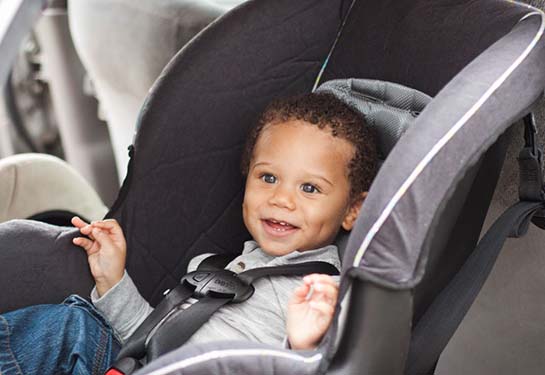 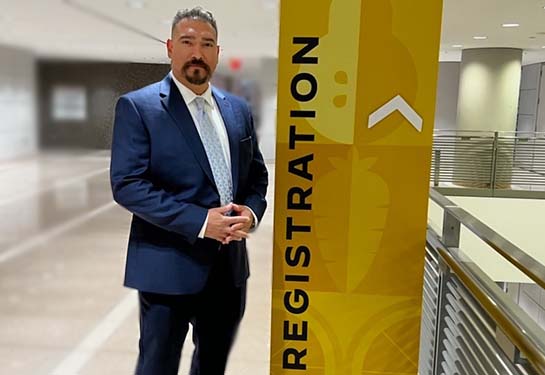