An international team of researchers found a new technique for detecting typhoidal Salmonella infections that can significantly help vaccination planning in countries where typhoid is prevalent. The new approach detects typhoid antibodies in dried blood spots. It is faster and more accurate than blood cultures and simplifies disease detection in remote areas.

The collaborative study includes authors from Bangladesh, Nepal, Pakistan, Ghana, Canada, South Korea, England and Germany. It was published in The Lancet Microbe.

“Typhoid is difficult to diagnose, and we know the burden is much higher than what we find through routine hospital surveillance,” said Kristen Aiemjoy, first author of the study. Aiemjoy is an assistant professor in the Division of Epidemiology, Department of Public Health Sciences at UC Davis. “You can't diagnose it on symptoms. The only available test is expensive, slow, not very widely available and has only around 60% sensitivity.”

The World Health Organization (WHO) estimates that 11 to 20 million people get sick from typhoid, and between 128,000 and 161,000 people die from it every year. The life-threatening infection is caused by the bacterium Salmonella Typhi and is usually spread through contaminated food or water. It is most common in parts of the world with poor sanitation.

The WHO recommends typhoid vaccines to control endemic and epidemic typhoid fever.

Many countries lack the infrastructure to conduct comprehensive typhoid testing, particularly in rural areas. As a result, the incidence in Bangladesh, Nepal, Pakistan and other countries may be significantly undercounted, making it difficult to develop effective vaccination strategies.

The team developed a tool that relies on antibody responses from dried capillary blood samples. The blood is collected using a finger prick, similar to the small amount used for a blood glucose monitor. This assay is easy to perform, can be readily accomplished in remote, rural areas and is far more accurate than blood cultures.

To develop this technology, the team collected blood spots from 1,420 people with confirmed typhoid infections in Bangladesh, Ghana, Nepal and Pakistan. They tested the samples for antibody responses against two antigens: Hemolysin E (Hlye) and Salmonella lipopolysaccharide (LPS). The researchers showed the antibody responses to both HlyE and LPS persisted for months after infection, making these antibodies excellent biomarkers to measure typhoid incidence.

In addition, the researchers developed algorithms to determine when a person contracted typhoid, allowing them to measure the disease’s incidence in populations over time. To accomplish this, they measured antibody responses in a population-based sample of 1,740 children and young adults in Nepal, Pakistan, Bangladesh and Ghana. When comparing their results to existing blood culture data, they found that the true number of typhoid infections was much higher across countries and regions.

“Instead of just taking a sample, looking at the person's antibody response and saying they're negative or positive, we can model the antibody decay,” said Aiemjoy. “We use that decay rate to infer when those people were most likely exposed, which provides vital information about the force of infection.” 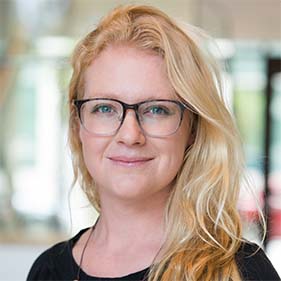 Typhoid is difficult to diagnose, and we know the burden is much higher than what we find through routine hospital surveillance.”—Kristen Aiemjoy

Current typhoid estimates generally come from capital cities, often the only areas with blood culturing capabilities. This leaves large regions where public health officials can only guess disease prevalence. In addition to providing more comprehensive information outside cities, the new method can also pinpoint subpopulations with high percentages of typhoid in urban areas.

“The approach described in this study has the potential to expand the geographical scope of typhoidal Salmonella surveillance and generate incidence estimates that are comparable across geographical regions and time,” said Farah Naz Qamar, Jessani Endowed Professor at Aga Khan University in Pakistan and one of the senior authors on the paper. “This will have a great impact on public health, as it can guide the possible introduction of typhoid conjugate vaccines in national programs for typhoid amelioration where needed the most.”

Many well-known infectious disease researchers contributed to the study, including Samir Saha at the Child Health Research Foundation in Bangladesh, Jason Andrews and Steve Luby at Stanford University and Richelle Charles at Mass General Hospital. Denise Garrett, at the Sabin Vaccine Institute, was the principal investigator.

While the study is limited to typhoid, the authors believe this approach could be applied to other infectious diseases, revolutionizing how nations conduct epidemiological surveillance.

“This is a big jump for typhoid surveillance, but it's also a big methodological jump in seroepidemiology,” said Aiemjoy. “We are now planning on applying this to other infectious diseases like scrub typhus and melioidosis.”

Funding for this research was provided by the Bill & Melinda Gates Foundation. 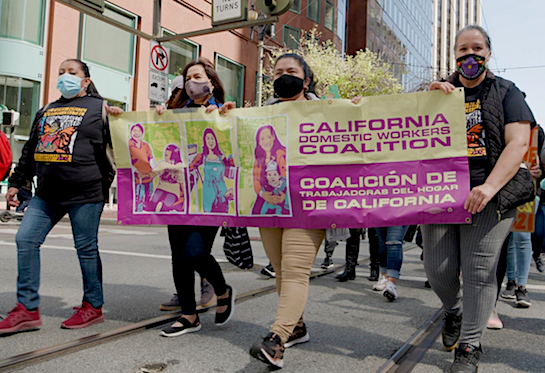 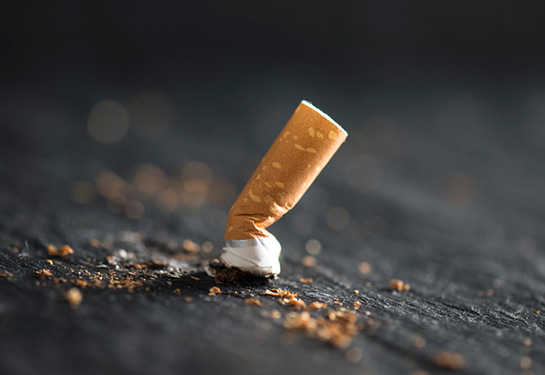 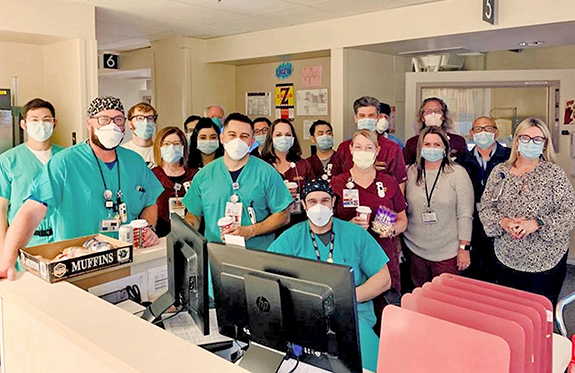