A new UC Davis Health study finds that obesity and the age at which women enter menopause may have significant impacts on their heart failure risk.

The study analyzed the elevated risk of heart failure associated with increased BMI (body mass index) and waist circumference among women as they enter menopause. It pointed to the importance of clinicians considering the patient's weight management and reproductive history, including menopause, when evaluating the risk of heart failure.

Heart failure is a serious health condition. It happens when the heart cannot pump enough blood and oxygen to support other organs in the body. High blood pressure, diabetes and obesity are some of the risk factors linked to heart failure.

“It was not clear the influence of age at time of menopause, especially late menopause occurring at age 55 or older, on the risk of heart failure,” said Imo Ebong, associate professor at UC Davis Cardiovascular Medicine and lead investigator of the study. “We know that obesity increases the risk of developing heart failure, and the onset of menopause is linked to increased body fat.”

A woman’s age when she enters menopause is a key factor, and women should share this information with their physicians to guide in estimating their risk of developing heart failure.”—Imo A. Ebong

The researchers investigated if and how obesity affects the relationship between menopausal age and the future risk of developing heart failure. They analyzed health data for postmenopausal women participating in the Atherosclerosis Risk in Communities (ARIC) study.

The investigators analyzed data for 4,441 postmenopausal women: (82% with a history of natural menopause and the rest entered menopause due to surgery). The average age was 63.5 years at the time of the survey. There were 903 heart failure events during the follow-up period.

They classified participants into four groups based on their age when they entered menopause: younger than 45 years, 45-49 years, 50-54 years, and 55 years and older.

Ebong and her fellow investigators plan to continue their research to better understand sex-specific heart failure risk and provide guidance on screening and prevention programs.

“A woman’s age when she enters menopause is a key factor, and women should share this information with their physicians to guide in estimating their risk of developing heart failure,” Ebong said. “Women with early menopause should be informed of their increased risk and counseled to adopt healthy lifestyle and behavioral changes. Women with late menopause should be particularly counseled to maintain a healthy body weight and prevent obesity to decrease their risk of future heart failure.” 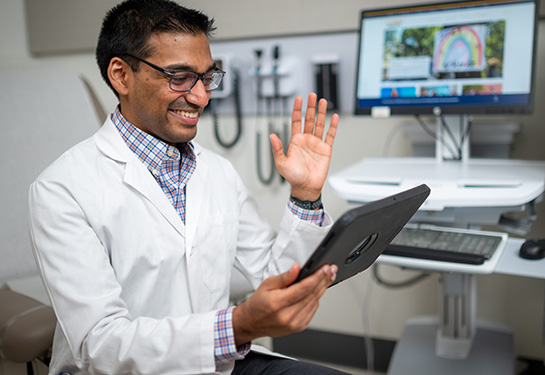 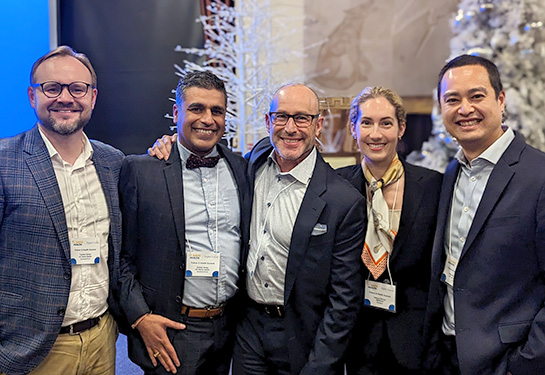 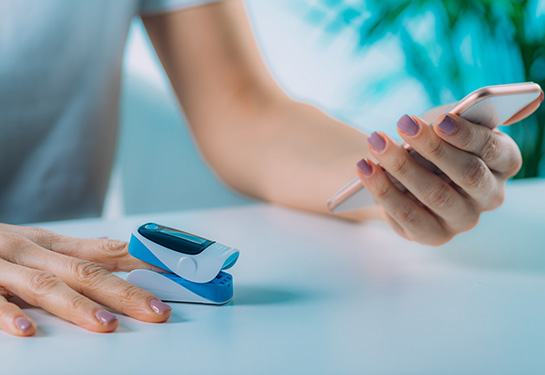