Adriana Brogger was seven months pregnant when a routine ultrasound revealed that something was wrong with her third son. Doctors initially thought her developing baby had anencephaly, a congenital condition in which parts of the brain and skull are missing. She was referred to UC Davis Health by her obstetrics and gynecology doctor in Stockton. Additional testing confirmed her baby had myelomeningocele, also known as spina bifida. 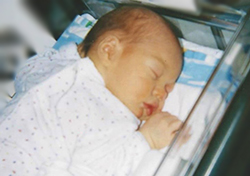 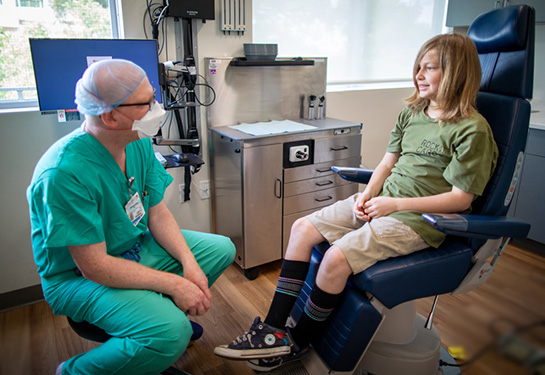 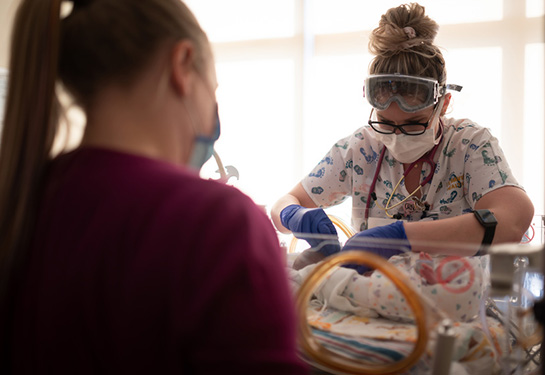 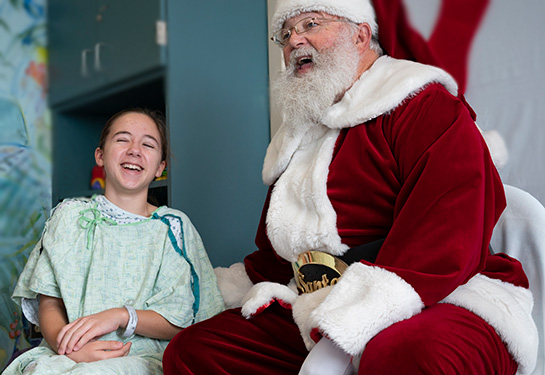