Complications from diabetes linked to worse memory, IQ in children

DKA happens when diabetes goes undiagnosed or is poorly managed. With DKA, blood sugar gets very high as acidic substances called ketones build up to dangerous levels in the body. Early signs of DKA include excessive thirst, frequent urination, and nausea, abdominal pain, weakness and confusion.

“We assessed the neurocognitive effects of DKA in children with known type 1diabetes as well as in those who were just diagnosed with it,” said Simona Ghetti, professor of psychology at UC Davis and the lead author on the study. “Our study uncovered that even one severe episode of DKA in children newly diagnosed with type 1 diabetes is linked to cognitive problems; and among children with a previous diagnosis, repeated DKA exposure predicted lower cognitive performance after accounting for glycemic control.”

The study included 376 children with type 1 diabetes and no DKA history and 758 children with type 1 diabetes and a history of DKA. These children, ages 6-18 years, were participating in a DKA clinical trial at the Pediatric Emergency Care Applied Research Network (PECARN) sites led by two of the study’s co-authors, Nathan Kuppermann and Nicole Glaser.

One severe DKA episode can hurt memory and IQ

The study found that among children newly diagnosed with type 1 diabetes, those who experienced moderate and severe DKA had lower long-term memory compared to children with diabetes and no exposure to DKA. Greater severity of DKA was also associated with lower IQ in these children.

Children with a previous diagnosis showed lower performance compared with children with new onset in measures of memory and IQ, suggesting that cognitive deficits may worsen over time.

“The results from the study emphasize the importance of prevention of DKA in children with known type 1 diabetes and of timely diagnosis during new onset before the development of DKA,” said Glaser, professor of pediatrics at UC Davis Health and senior author of the study. “There is an opportunity to prevent DKA with proper management of the glucose level in the blood.” 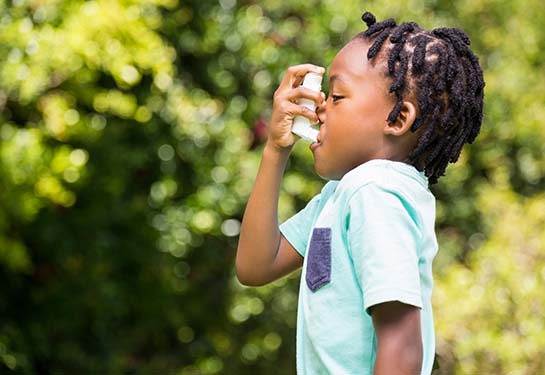 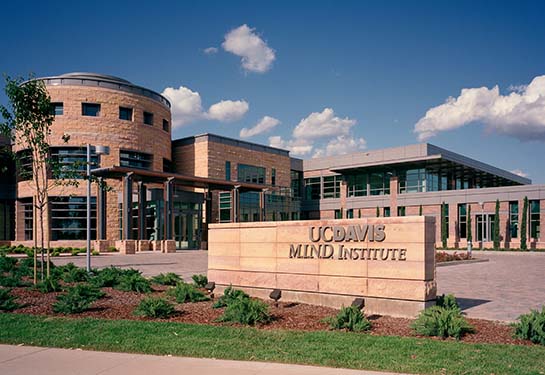