For decades aspirin has been universally used to prevent repeat heart attack and stroke, and also to prevent the initial occurrence of these events in high-risk people

Based on new research, the United States Preventive Services Task Force (USPSTF) has updated its 2016 recommendations on the use of aspirin for prevention of cardiovascular disease.

Here is a summary of the updated USPSTF guidance from Ezra A. Amsterdam, distinguished professor of cardiology at UC Davis Health.

Aspirin reduces the ability of blood platelets to clump and form clots that block arteries that supply blood to vital organs such as heart muscle and brain, thereby reducing the risk of heart attack and stroke.

Who should take aspirin?

Aspirin remains central to the management of patients with clinical evidence of vascular disease. This includes patients with who have had a heart attack, stroke, coronary artery stent, or other vascular conditions for which aspirin has been prescribed. These patients should continue aspirin because its benefits are established in these high-risk conditions.

The recommendations have also been refined for other groups. In healthy people ages 40-59 without risk of bleeding, the new recommendations state that low dose aspirin may be considered for use in those with an elevated risk for cardiovascular disease: 10% or higher 10-year risk based on a formula comprising age, sex, race, smoking, cholesterol, blood pressure, and diabetes.

However, current studies indicate that:

The counsels of other professional societies vary only in detail from those of the USPSTF. The American College of Cardiology and American Heart Association recommend that low-dose aspirin may be considered for primary prevention of cardiovascular disease in people ages 40-70 with increased risk and without elevated risk of bleeding. These societies do not recommend the drug for primary prevention of cardiovascular disease in those older than 70.

Additionally, the European Society of Cardiology suggests that for people at very high risk, low-dose aspirin may be considered for primary prevention. The American Academy of Family Physicians supports the 2016 United States Preventive Services Task Force recommendation on aspirin use.

Do not start a daily aspirin regimen without consulting first with your physician. 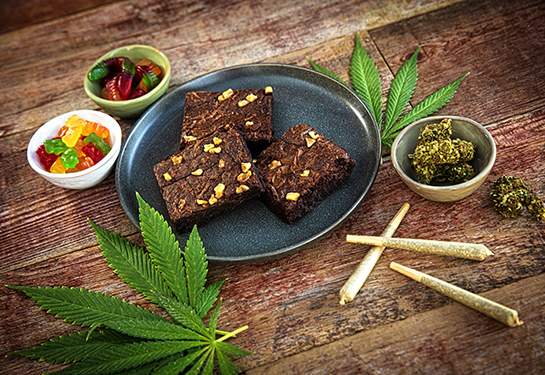 Beware of cannabis brownies, candies and other treats that appeal to kids 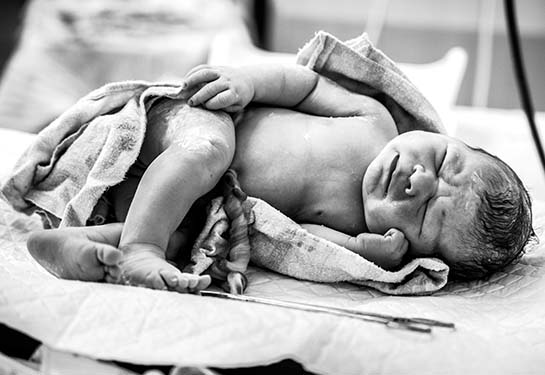 Placenta may hold clues for early autism diagnosis and intervention 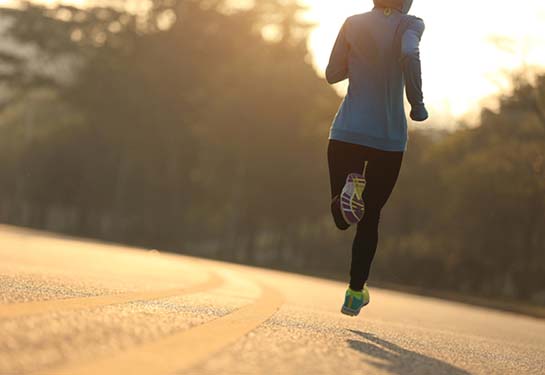 7 tips for getting back into shape in 2022, injury-free