The most common complications among AYA survivors (ages 15–39) were cardiovascular, endocrine and respiratory diseases. The complications - known as late effects - were more present among non-white AYA patients and those living in more deprived neighborhoods.

“Our study shed light on the high burden of late effects among young survivors of AML,” said Renata Abrahão, the study’s lead author. Abrahão is a postdoctoral fellow at the UC Davis Comprehensive Cancer Center and the Center for Healthcare Policy and Research.

According to the American Cancer Society, around 20,000 cases of AML will be diagnosed in 2020 in the U.S. alone. With AML, the myeloid cells produced inside the bone marrow grow abnormally. The main treatment for most types of AML is chemotherapy. In some cases, it might be followed by a stem cell transplant.

The study used comprehensive information from 1168 AYA patients with AML. These patient cases were reported to the California Cancer Registry from all non-federal hospitals in California between 1996 and 2012.

The researchers found that after 10 years of AML diagnosis, some patients developed an endocrine disease (26%), a cardiovascular disease (19%) and a respiratory disease (7%). Other late effects were less frequent but included serious illnesses such as another cancer. The study found that AYA survivors who underwent bone marrow transplant were at least twice as likely to experience most of the late effects.

Hispanic, Black and Asian/Pacific Islander survivors were at a higher risk of many of the late effect diseases. The study showed that AYA survivors who lived in poorer neighborhoods at the time of AML diagnosis had more of these late effects.

According to the researchers, many factors can lead to the disparities in disease burden. These include differences in therapeutic management, patient’s response to treatment, AML with high-risk mutations, coexisting diseases and socioeconomic factors.

“This higher risk may relate to the financial hardship that patients with cancer often experience. As a result of cancer, AYA survivors and their families may miss work, experience income loss and incur substantial out-of-pocket expenses,” said Theresa Keegan. Keegan is an associate professor at the UC Davis Comprehensive Cancer Center and the study’s senior author.

AYA patients suffer a higher financial burden compared to younger or older cancer survivors. They may forgo treatment and long-term follow-up visits that could mitigate the impact of late effects. Their risk of late effects may be compounded by unhealthy lifestyle habits such as smoking, excessive alcohol consumption, lack of exercise, non-protected sun exposure and poor diet.

The study was published Nov. 9 in the International Journal of Epidemiology. 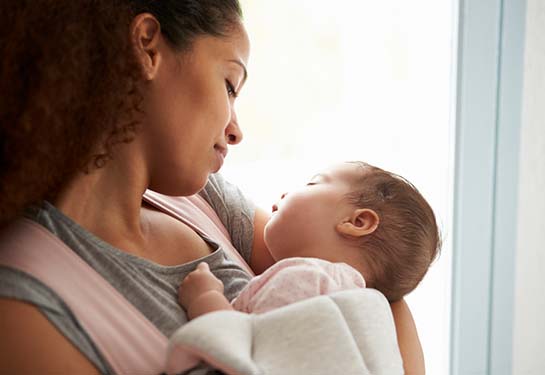 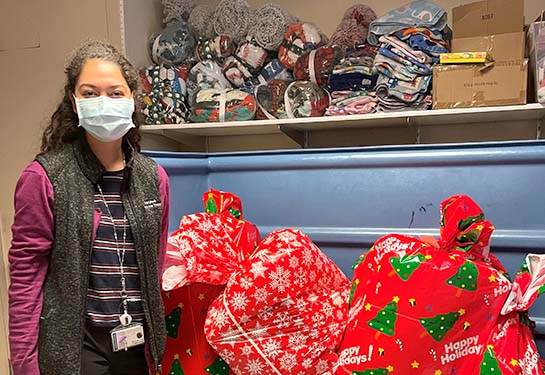