Mapping the pathway to gut health in HIV and SIV infections

Satya Dandekar, professor of microbiology and immunology at UC Davis School of Medicine 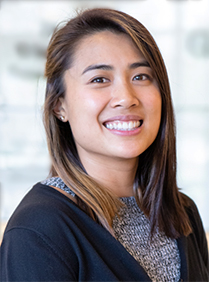