Sergio Aguilar-Gaxiola, director of the UC Davis Center for Reducing Health Disparities, has received a prestigious award from the Mexican government for his work in advocating for the rights of Mexican nationals in the United States.

The recognition – known as the Ohtli Award – is the highest honor granted by the Mexican government to individuals who have dedicated their lives to improving the well-being of Mexicans, Mexican Americans and other Latinos abroad.

The award was presented Thursday at the Consulate General of Mexico in Sacramento during a physically distanced, yet intimate ceremony attended by Aguilar-Gaxiola’s family, friends, coworkers, associates, consular staff and California Attorney General Xavier Becerra.

“If you are fortunate enough,” Consul General Liliana Ferrer said, “you will run into truly extraordinary people – like Sergio Aguilar-Gaxiola – that change and impact the lives of others in the most special, relevant and beautiful ways, with empathy, specialized knowledge in his field and unconditional and remarkable kindness for his fellow human being when he or she is in most desperate and urgent need.”

More than 700 people have received the Ohtli, which means “pathway” in Náhuatl, the language of the Aztecs. Among the recipients are members of Congress, athletes and actors including Eva Longoria.

Aguilar-Gaxiola was at times tearful as he accepted the Ohtli medal, lapel pin and certificate in front of about two dozen attendees. He recounted his humble beginnings in a small town in northwest Mexico.

“Who would have thought that this youngster who was born and raised and lived in Guamúchil, Sinaloa, up until age 14, would one day receive this extremely important award?” he said, crediting his wife, Diana, and their four adult children, for his success.

His professional journey took him to medical school in Guadalajara, then Fresno and finally, Sacramento.

“I am profoundly honored with this distinction,” he told Consul General Ferrer, “and I want to thank you and your excellent team for nominating me for this recognition.”

Aguilar-Gaxiola, a professor of internal medicine, is founding director of the UC Davis Center for Reducing Health Disparities, which engages in research and forges community partnerships to find solutions to the inequities in health access and quality of care. The center’s work covers several demographic groups including Asian American, Black, Latino and LGBTQ populations.

Lately, he has been a persistent voice in raising awareness about how the coronavirus pandemic has disproportionately affected Latinos in California, many of whom are essential workers and can’t afford to take time off for medical care.

Attorney General Xavier Becerra called Aguilar-Gaxiola a “superhero” and “great warrior,” and thanked him for improving the lives of many people.

Any of the 50 Mexican consulates in the United States, or the Mexican Embassy in Washington D.C. can grant the award, which has been given out since 1996. Each candidate is vetted by Mexico’s Ministry of Foreign Relations.

Center for Reducing Health Disparities
The UC Davis Center for Reducing Health Disparities, in alliance with the UC Davis Clinical and Translational Science Center, provides leadership and support within and beyond UC Davis Health to promote the health and well-being of ethnically diverse populations. The center focuses on raising awareness of the unique cultural and linguistic attributes of minority populations, developing culturally and linguistically sensitive communications for health-care professionals, and working with policymakers, administrators, practitioners, consumers and families to reduce health-care disparities and improve quality of care. Building on UC Davis' long history of outreach to the most vulnerable, underserved populations in the Sacramento region, the center raises awareness, conducts critical research and assists those communities whose needs have never been addressed or met by the traditional health-care system. The center's ultimate goal is to improve health outcomes for all. For more information, visit health.ucdavis.edu/crhd. 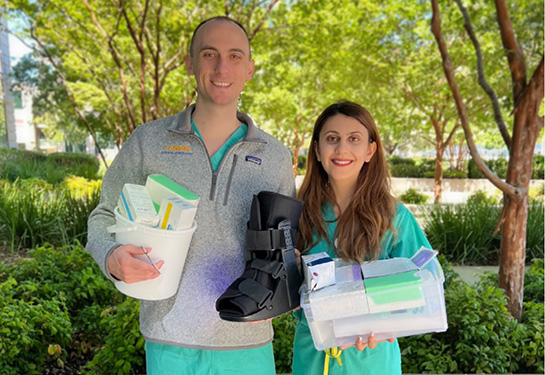 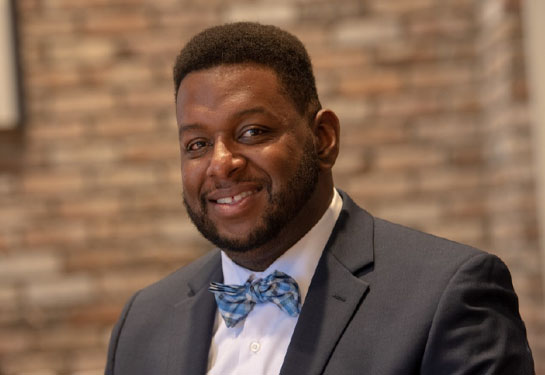 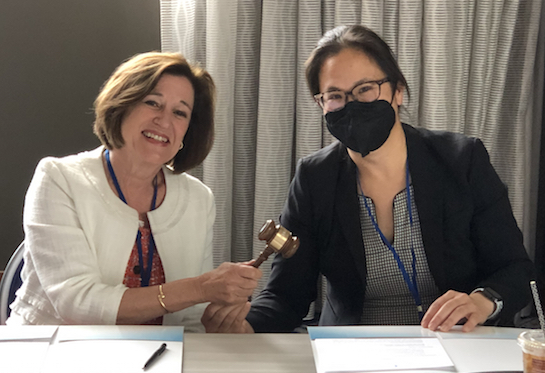