The cervix is the lower, narrow end of the uterus (the hollow, pear-shaped organ where a fetus grows). The cervix connects the uterus to the vagina (birth canal). Cervical cancer usually develops slowly over time. Before cancer appears in the cervix, the cells of the cervix go through a series of changes in which cells that are not normal begin to appear in the cervical tissue. When cells change from being normal cells to abnormal cells, it is called dysplasia. Depending on the number of abnormal cells, dysplasia may go away without treatment. The more abnormal cells there are, the less likely they are to go away. Dysplasia that is not treated may turn into cancer, over time. The cancer cells grow and spread through the cervix. It can take many years for dysplasia to turn into cancer

Cervical cancer may not have symptoms but can be found with regular Pap tests (a procedure in which cells are scraped from the cervix and looked at under a microscope). Cervical cancer is almost always caused by human papillomavirus (HPV) infection. 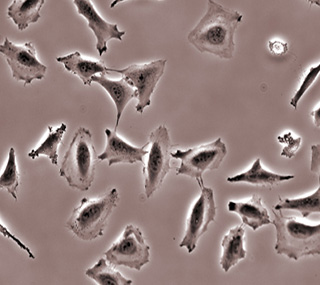 Regular pelvic exams and Pap tests help find abnormal cells in the cervix before cancer develops. However, test and procedures that may be used after an abnormal pelvic exam or Pap test result have risks. For example, the treatment of low-grade lesions may affect a woman's ability to become pregnant or carry a baby to full term. In women younger than 25 years, screening with the Pap test has more risks than benefits. Screening with the Pap test is not helpful in women older than 60 years who have had recent negative Pap tests.

There are usually no noticeable signs of early cervical cancer but it can be detected early with yearly check-ups, including a Pap smear to check for abnormal cells in the cervix. The prognosis (chance of recovery) is better when the cancer is found early.

Possible signs of cervical cancer include vaginal bleeding and pelvic pain, but other conditions may cause the same symptoms. A doctor should be consulted if any of the following problems occur:

HPV infections that cause cervical cancer are spread mainly through sexual contact. Women who become sexually active at a young age and who have many sexual partners are at a greater risk of HPV infection and developing cervical cancer.

Smoking cigarettes and breathing in secondhand smoke increase the risk of cervical cancer. Among women infected with HPV, dysplasia and invasive cancer occur 2 to 3 times more often in current and former smokers. Secondhand smoke causes a smaller increase in risk.

The following risk factors may increase the risk of cervical cancer:

Long-term use of oral contraceptives

Surgery (removing the cancer in an operation) is sometimes used to treat cervical cancer. The following surgical procedures may be used:

The close collaboration among our doctors and our research scientists means that new drugs and treatments developed in the laboratory can quickly move to the clinic, offering our patients immediate access to the latest therapies.

UC Davis Comprehensive Cancer Center has a large clinical trials network.   We are an affiliate member of the Gynecology Oncology Group, offering our patients access to the newest drugs and therapies before they become widely available. During all stages of your treatment you should talk to your medical specialist about what clinical trials may be available for you. 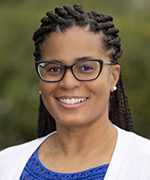 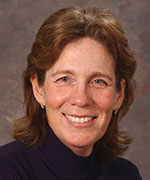 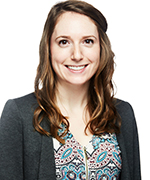 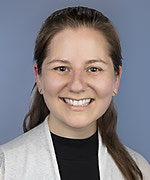 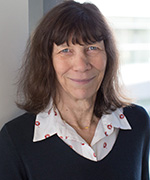 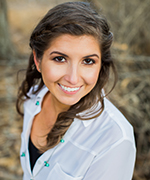 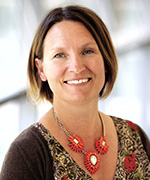