Grant will continue funding of research, diagnosis and support for patients and caregivers

The mission of the ADRC is to advance the science of healthy brain aging among diverse populations while caring for those affected by the disease.

The grant marks thirty years of continuous funding for the ADRC, a congressionally designated NIH Center of Excellence that supports the National Plan to Address Alzheimer’s Disease research goals to develop effective treatment and prevention strategies.

“UC Davis Health has a decades-long commitment to advancing research and treatment for Alzheimer’s disease and related dementias,” said Allison Brashear, a professor of neurology and the dean of UC Davis School of Medicine. “We are proud of the many contributions of the Alzheimer’s Disease Research Center and look forward to our researchers’ continued efforts to find effective preventions and treatments for this devastating disease that affects millions of people.”

The mission of the ADRC is to advance the science of healthy brain aging among diverse populations while caring for those affected by the disease. It is one of 33 Alzheimer’s Disease Research Centers funded by the NIA, which have been critical to the progress in Alzheimer’s and dementia-related research in the United States.

The UC Davis ADRC has focused on two unique aspects of cognitive aging and dementia risk — the significance of vascular factors and diversity. The center is the leader in diverse population research of Alzheimer’s disease.

“To improve the prevention and treatment of Alzheimer’s disease, it is critical to study the anatomic and pathologic basis and their link to clinical, genetic and demographic factors,” said Charles DeCarli, a professor of neurology.

DeCarli is the principal investigator for the award and has been the director of the UC Davis Alzheimer’s Disease Research Center since 2000. He is the nation’s foremost expert on the role of subcortical cerebrovascular disease in cognitive decline.

“By choosing very different groups of individuals, we can see new insights into unique causes of dementia and also causes that are common across all groups,” said DeCarli.

DeCarli is only the second director for the center. William Jagust, now a professor of public health and neuroscience at UC Berkeley, was the founding director of ADRC in 1991.

The Centers for Disease Control estimates that approximately 5.8 million people in the United States are living with Alzheimer’s disease, a number that is expected to triple by 2060. And despite decades of research, scientists still do not fully understand what causes Alzheimer’s disease. 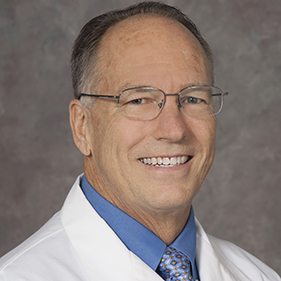 Dementia is essentially a brain failure. And similar to heart failure, there can be many different problems that lead to the failure.—Charles DeCarli

But DeCarli points out that researchers’ understanding of the disease has changed dramatically from 30 years ago. “For example, we now know that all dementia is not Alzheimer’s disease. Dementia is essentially a brain failure. And similar to heart failure, there can be many different problems that lead to the failure,” DeCarli said.

He notes that multiple strokes can lead to dementia, as can early-onset Parkinson’s disease. According to DeCarli, vascular problems in the brain, Lewy body dementia and Alzheimer’s disease account for approximately 80% of all cases of dementia in the U.S.

Although there may not be a way to prevent Alzheimer’s, there is overwhelming evidence that modifiable lifestyle changes, known as Life’s Simple 7, can significantly reduce risk.

Rachel Whitmer, chief of the division of epidemiology at UC Davis, is the associate director of the ADRC. Whitmer leads several population-based studies looking at risk and preventive factors for Alzheimer’s and other types of dementia, including the US POINTER study, which aims to evaluate lifestyle on cognitive decline, and the Life After 90 study, which looks at the role of early life influences on the risk of very late-onset dementia, including in ethnic minorities.

“What’s become clear is that there are modifiable risk factors,” Whitmer said. “It’s never been as timely as it is now to build trust in diverse communities so that more people participate in research and knowledge gained about brain health can be applied to everyone.”

In addition to research, the ADRC also provides clinical evaluations and community outreach and education at its Walnut Creek and Sacramento locations. The specialty clinics provide evaluations for persons who are experiencing memory loss — including mild symptoms as well as more complex difficulties — and other cognitive symptoms. Patients can self-refer or be referred by a physician. Patients and their caregivers may be invited to participate in research depending on the patient’s diagnostic results. Research participation is voluntary and not required.

DeCarli notes that one frustrating aspect of the disease that hasn’t changed in 30 years is that there are still not great treatments. But he is optimistic that the research will eventually lead to therapeutics for Alzheimer’s disease and other dementias.

“If you look at cancer today, we’ve made great strides in curing some cancers but not others. It’s that stepwise approach that will lead to the ultimate solutions. My feeling is that dementia treatments will be multifactorial,” DeCarli said. Areas where he sees promise include precision medicine and biological markers, where researchers may be able to identify changes that precede dementia and modify them.

“We are now beginning to understand the totality of causes that lead to dementia. By understanding these across all different groups of people, we will be able to create treatment and intervention approaches tailored to an individual’s particular risks,” DeCarli said. 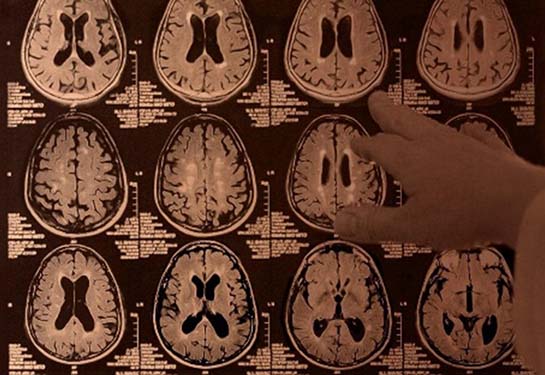 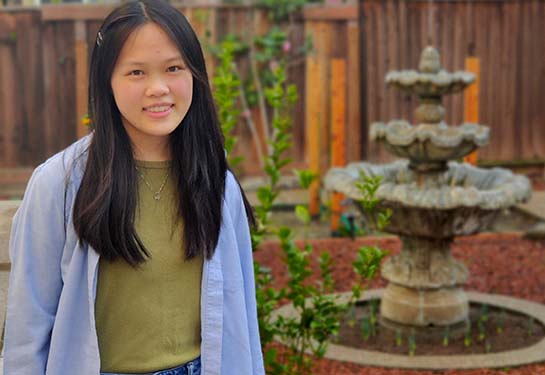 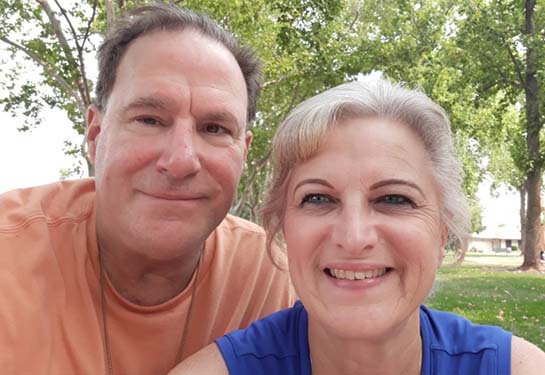