A major research grant to explore Alzheimer's disease in brains of individuals of Mexican, Cuban, Puerto Rican and Dominican descent

A team of researchers lead by Brittany Dugger of UC Davis Health has been awarded a $3.8 million grant from the National Institute for Aging (NIA) to help define the neuropathology of Alzheimer’s disease in Hispanic cohorts. The five-year grant will fund the first large-scale initiative to present a detailed description of brain manifestations of the Alzheimer’s disease in individuals of Mexican, Cuban, Puerto Rican, and Dominican descent.

Hispanics, one of the fastest growing demographic groups in the U.S., have a higher risk of dementia than Non-Hispanic Whites (NHWs). The demographic, genetic and environmental differences between individuals of Hispanic descent and NHWs can lead to different levels of disease risk and presentation.

“There is little information on the pathology of dementia affecting people from minority groups, especially for individuals of Mexican, Cuban, Puerto Rican, and Dominican descent,” said Brittany Dugger, assistant professor at the Department of Pathology and Laboratory Medicine at UC Davis School of Medicine in Sacramento. “We, at UC Davis Health, are very excited that this grant will allow us to build on our expertise in dementia research to gain better understanding of Alzheimer’s disease in these communities and provide insights to improve prevention and treatment.”

To improve prevention and treatment of Alzheimer’s disease, it’s important to study the anatomic and pathologic bases and their link to clinical, genetic and demographic factors.

Partnering with Michael Keiser from UC San Francisco, the researchers will use artificial intelligence and machine learning to locate different pathologies in the brain and define the neuropathological landscape of the Alzheimer’s disease.

According to Dugger, there is a significant gap in the basic knowledge of the presence, density and location of pathologies commonly found in Alzheimer’s disease setting. Examples of such pathologies include amyloid plaques and neurofibrillary tangles. The researchers will examine the connection between different pathologies and the presence of other health issues such as diabetes, high blood pressure and high levels of cholesterol and triglycerides.

Hispanics are at a greater risk than NHW of having cerebrovascular disease, a major risk that can co-exist with Alzheimer’s disease

“For example, we will look at the co-presence of cerebrovascular disease and Alzheimer’s disease,” said Dugger. “For people who had strokes, we would like to know, where did these strokes happen? When did they happen? How big they were? Did the patient have other vessel pathologies? How healthy do these vessels look?”

The findings from the study will help develop specific disease profiles for individuals. Disease profiling will set a foundation for precision medicine research to get the right treatment to the right patient at the right time. This approach to medicine reduces disease disparities and advances medicine for all. 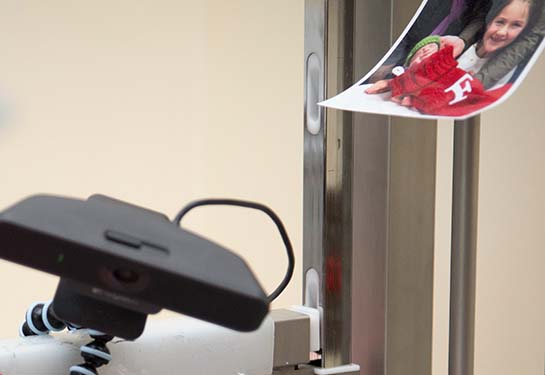 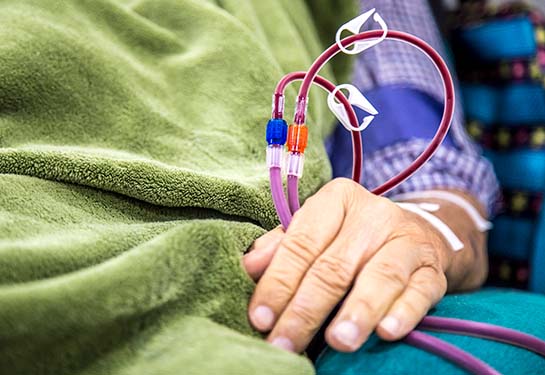 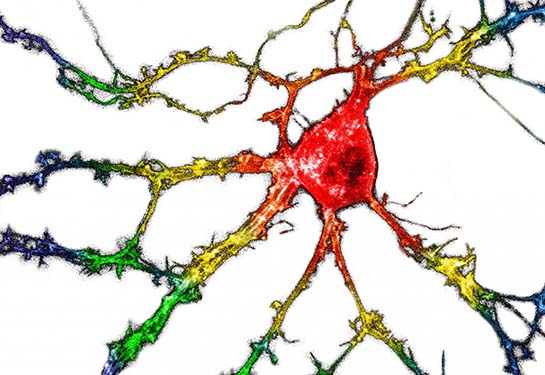