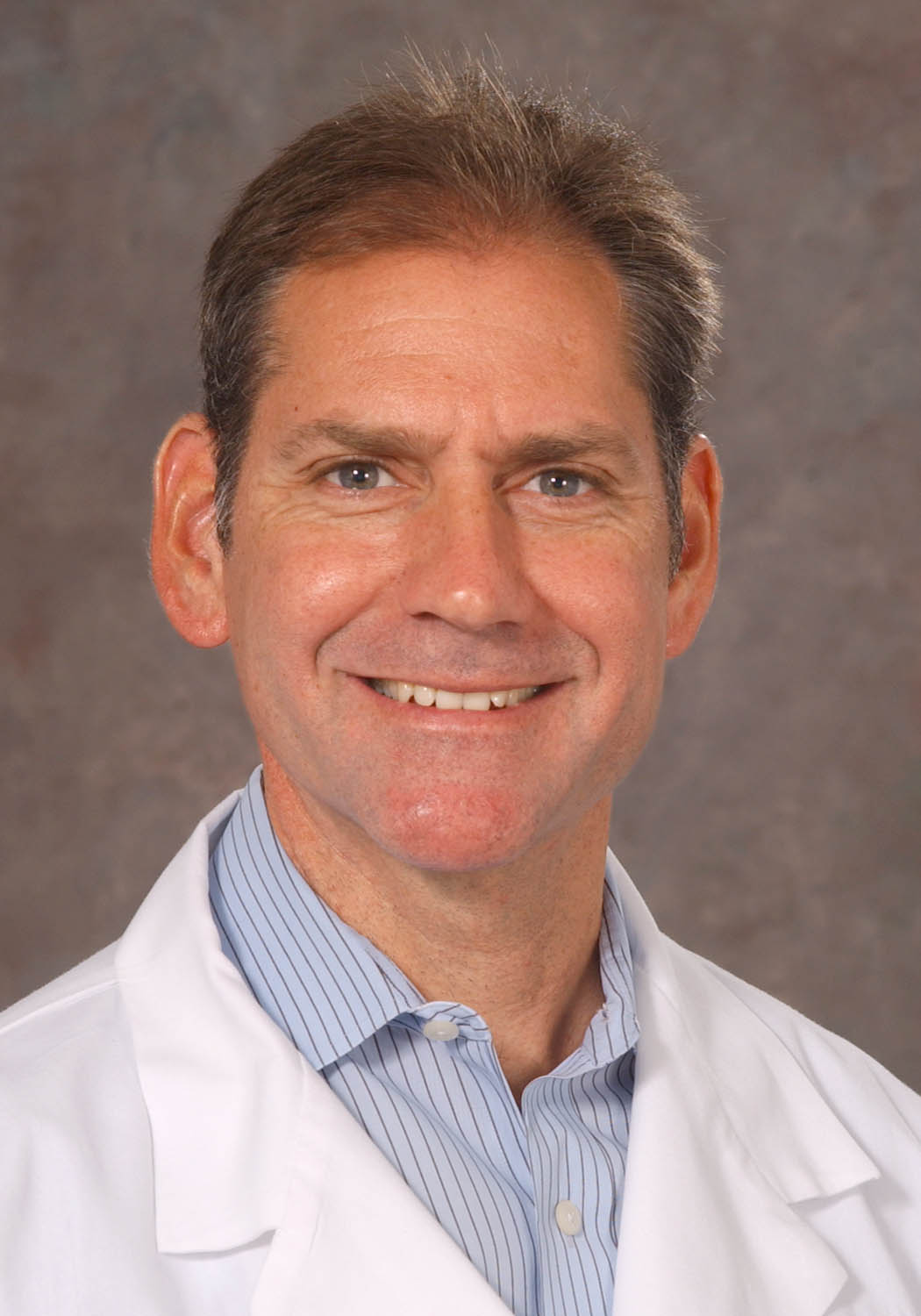 Thomas Konia received his bachelor degree in Biology from UC Irvine in 1991. He received his Doctor of Medicine in 1995, from the Chicago Medical School in Chicago, Illinois. After completing his internship in Internal Medicine at the University of Utah Medical Center in Salt Lake City in 1995 he completed his residency training in Pathology at the University of Hawaii in Honolulu in 2000. He completed his fellowship in Surgical Pathology at the Cedars-Sinai Medical Center in Los Angeles, California in 2001, and Dermatopathology at Ackerman Academy of Dermatopathology/SUNY Downstate in 2008.

Currently, Thomas Konia serves as a Health Sciences Clinical Professor of Pathology for the Department of Pathology and Laboratory Medicine and Dermatology.

Dr. Konia's clinical responsibilities include general surgical and cytopathology with sub-specialty coverage of pulmonary, gynecology, pediatric, and bone and soft tissue services. His current research interests include the role of CD-44 and its variant isoforms as a prognostic marker in primary lung carcinoma.

Board Certifications: Anatomic and Clinical Pathology 2000 and Dermatopathology 2008

To schedule an appointment and to see if Dr. Thomas Konia is accepting new patients please call: 916-734-6111