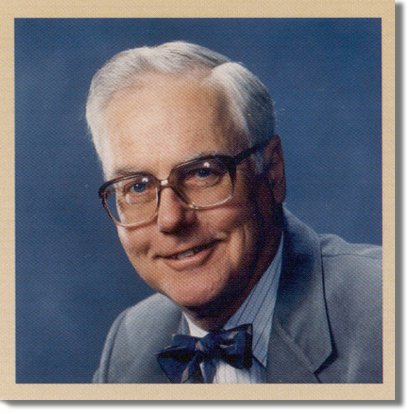 F. William Blaisdell, M.D., remembers when a handful of trailers housed the entire UC Davis School of Medicine. He remembers surgery before lasers, monitors or the new anesthesia. He especially remembers the days before trauma care became an organized discipline that saves lives. So much has changed, all of it the result of human curiosity, scientific discipline, and a surge of medical knowledge unparalleled in history ln health care's great leap forward, Blaisdell has done more than bear witness-he has led the way.

Colleagues worldwide acknowledge Bill Blaisdell as the father of modern trauma care. While he was serving as chief of surgery at San Francisco General Hospital in the 1960s, the hospital was hit by an epidemic of injuries resulting from that era's drug culture and violent dissent against the Vietnam War. To address the epidemic, Blaisdell organized the hospital's emergency room and surgical services in ways that attracted national attention and led to the reorganization of trauma care throughout the United States.

In 1978, Blaisdell moved to Davis, Calif., where he developed a similar program at UC Davis Medical Center to serve inland Northern California. This became one of the largest, if not the largest, trauma centers in the country. UC Davis School of Medicine was still in its infancy, and Blaisdell helped build the young surgery program into one of international prominence.

In 2002, the American College of Surgeons awarded Blaisdell its highest honor, the Distinguished Service Award, for his original contributions to the care of patients with trauma, peripheral vascular disease, shock and thromboembolism and for his service to the surgical profession. His peers recognized him as an "eminent scholar, leader, surgeon and mentor."