Forrest Reed always felt extremely healthy for a 70-year-old. He did not require any medications, his blood pressure was low and at his annual physical his doctor thought his lungs sounded fine. Then he mentioned a dry, recurring cough he had been experiencing for the past couple of months.

“If some clear phlegm hadn’t appeared the day before, I might not have mentioned anything at all,” Reed recalled.

A lung scan showed white cobwebbing that represented scar tissue building up on his air sacs. He was referred to a pulmonologist, who conducted a lung biopsy. After three stressful weeks, his pulmonologist told him that he had idiopathic pulmonary fibrosis (IPF) and a small cancerous tumor in his left lung.

“I remember thinking, is there such a thing as a small amount of cancer?” Reed said.

A month later, Reed underwent a positron emission tomography (PET) scan looking for cancer in his lymph nodes and organs.

“My oncologist called me up the next day telling me he had good news – the cancer did not move anywhere else in my body and in fact he couldn’t even find the cancer in my lung,” he said.

Reed was perplexed. He wondered how that was possible.

“The surgeon said he was pretty sure the tumor had been blindly taken out with the biopsy tissue without anyone realizing it,” explained Reed. “It was pretty miraculous.”

More than 250,000 Americans are living with idiopathic pulmonary fibrosis, with more than 50,000 new cases diagnosed annually. It is a disease that causes scarring (fibrosis) of the lungs. Scarring causes stiffness in the lungs and makes it difficult to breathe. Lung damage from idiopathic pulmonary fibrosis is irreversible and gets worse over time. The estimated mean survival is 2-5 years from the time of diagnosis.

“With the knowledge that idiopathic pulmonary fibrosis is progressively debilitating and without a cure, each breath felt much more precious, each day more precious. My gratitude for each day I’m granted grew exponentially,” Reed explained. “I realized that it was imperative to learn as much as I could about idiopathic pulmonary fibrosis so I could maximize my longevity and have the best quality of life.”

I was already doing some pulmonary rehab with another provider, but when I began pulmonary rehab at UC Davis, I found that their program was far superior, especially in disease education. There I learned about the need for pacing and planning and to keep moving with regular exercise. I also learned that idiopathic pulmonary fibrosis could create a psychological fear of exertion that causes people to be less active, and this inactivity can accelerate disease progression.” —Forrest Reed

As Reed researched the condition, he discovered the UC Davis Health Pulmonary Rehabilitation Clinic through the Pulmonary Fibrosis Foundation website.

“Throughout my journey I have learned an important lesson – knowledge is power. Having good information empowers you to make informed decisions about your medical care and self-care,” said Reed. “It is important to educate yourself so that you can create the best treatment plan and assemble the best medical team by utilizing the vital resources available to you.”

Pulmonary rehabilitation at UC Davis Health is an American Association of Cardiovascular and Pulmonary Rehabilitation – accredited program that empowers patients with lung conditions through education, exercise, motivation and support to help improve their quality of life. The multidisciplinary team of specialists provides a wide range of care including a comprehensive evaluation, monitored and supervised exercise, education, psychosocial support and nutritional guidance.

“I was already doing some pulmonary rehab with another provider, but when I began pulmonary rehab at UC Davis, I found that their program was far superior, especially in disease education,” said Reed. “There I learned about the need for pacing and planning and to keep moving with regular exercise. I also learned that idiopathic pulmonary fibrosis could create a psychological fear of exertion that causes people to be less active, and this inactivity can accelerate disease progression.”

Raising awareness for a debilitating disease

Since being diagnosed with idiopathic pulmonary fibrosis, Reed has adopted the mentality of “making every breath count.”

“This has become my mantra, so much so that I had it tattooed on my left forearm as a constant reminder,” said Reed. “I know that this disease can be unpredictable and cruel, but I remain steadfast in my commitment to do everything that is medically advisable to extend my life and make a difference.”

“Few people realize the same number of people die from idiopathic pulmonary fibrosis as breast cancer annually. However, 10 times as many people are diagnosed with breast cancer each year,” explained Reed. “Since idiopathic pulmonary fibrosis is a rare and debilitating disease, it is essential that we get more investment in research to discover a cure.”

This year Reed is participating as a team leader in the 2022 Pulmonary Fibrosis Foundation Walk in San Francisco on Sept. 17. His goal is to surpass the $3,000 the Sacramento team raised last year.

“I am proud to lead the way toward working to create a world without pulmonary fibrosis,” Reed said. “Because of the work of the Pulmonary Fibrosis Foundation, there is hope for individuals like me living with pulmonary fibrosis and their families.”

Individuals can join Reed's team – Making Every Breath Count – or make a contribution of any amount on his team page. 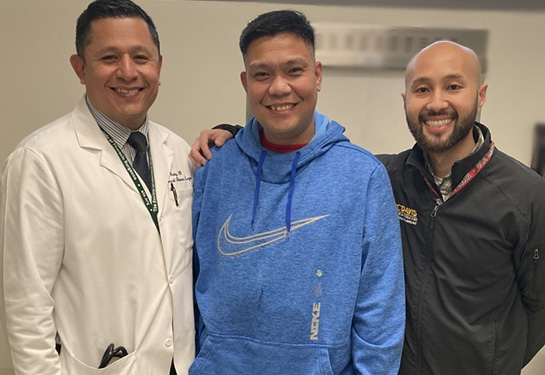 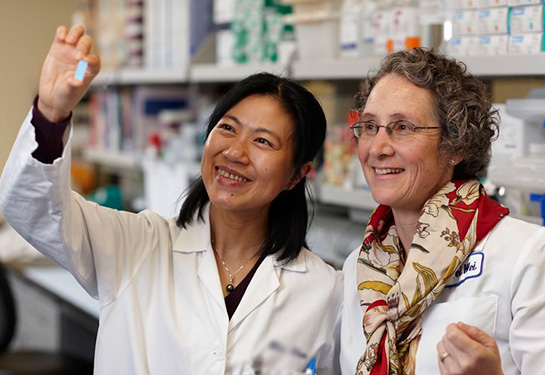 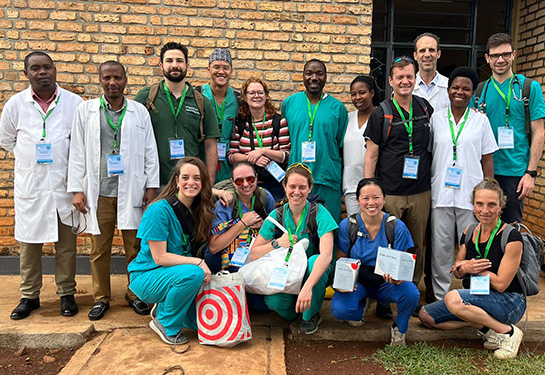